With pen and paper in hand, we sat by the fire sipping hot chocolate, scribbling out our Christmas wish list for Santa. We’d pondered, stared at the flickering flames for a moment, and then excitedly jotted down another potential joy-bringing item. The planning and dreaming that filled our minds with hopeful anticipation was almost as fun as the morning when the gifts were revealed.

From mid-last century through the decades that followed, as young-uns made their Christmas lists, more and more items on those lists were made of plastic. Prior to that time, in the early twentieth century, most toys on children’s lists were made of wood or metal.

In the early years of the 1900’s, the favorite toys of our grandparents and great grandparents included cuddly surprises like the Teddy Bear or the Raggedy Ann doll. Then, topping the list of favorite metal toys were the Erector Set, a Lionel train set, or a red Radio Flyer wagon. Wooden toys were also high on many-a-child’s list. One of those all-time-favorites from one hundred years ago was the yo-yo, hand-carved from a single piece of wood.

The first plastic used in toys was celluloid. According to Science History, “Celluloid, developed in the late 19th century, launched the modern age of man-made plastics… celluloid became an everyday material, just like the hundreds of plastics that would follow after World War II.”

The word “plastic” comes from the Greek word for “molded.” The word means something that is capable of being molded or shaped. In nature, there have always been plastic materials. Rubber, amber, and even glass, which is moldable at high temperatures, are types of plastic by the definition of “to be molded.”

Celluloid was the first synthetic plastic. It was invented in 1863 by John Wesley Hyatt in upstate New York. Hyatt was a printer by trade and the son of a blacksmith. The celluloid product Hyatt created was in response to an advertisement that offered an incredible $10,000 for a substitute  that could be used in the place of elephant tusk ivory in the production of billiard balls.  Billiards was becoming increasingly popular and the expense of obtaining African ivory was also increasing.

Before long, celluloid was used in many popular products, from beautiful handles on hairbrushes and mirror sets that adorned a lady’s dressing table to cufflinks worn by gentlemen. “The first plastic toys made of celluloid appeared late in the 19th century. It was not until World War II that plastic toys became firmly established.” (Plastics – The Mag). In time, celluloid was discovered to have several drawbacks. Celluloid was flammable, could be fragile, and its surface cracked and deteriorated over time. It was used in manufacturing for decades, but was not the ideal plastic material.

There was a  later contemporary of celluloid that began to increase its share of the market. It was called Bakelite. Produced in the first quarter of the twentieth century, Bakelite (and Catalin, another trade name for a similar product) was used in the production of toys, jewelry, trophies, and more. According to Amelia Danver, “Leo Bakeland created the world’s first entirely synthetic plastic called Bakelite. This marked the start of the modern plastics industry.”

When Bakelite’s patent ran out in 1927, The American Catalin Company picked up their process, using the same chemicals, but added no fillers. Instead of the dark and dreary plastics made by Bakelite, the Catalin products were translucent and could be made into a variety of bright colors. Catalin products were made from 1928 until World War II.

Before World War II, surprisingly, Germany was one of the world’s leading toy manufacturers. The United States imported vast numbers of toys from the European nation. But, as the political climate deteriorated, those large numbers of imports ceased. And American manufacturers stepped in to take the leading role. One of the leaders was a small company who had been founded in the 1930’s called Fisher Price. Fisher Price began in 1931 when its four founders took 16 of their wooden toys to the American International Toy Fair in New York City. Their toys were a hit at the fair – especially their Dr. Doodle.

By the late 1940’s, Fisher-Price was barely ten years old. They became the first company to produce their entire product line from plastic. It was such a raging success that their competitors, like the Ideal Toy Company, adopted their business model and produced a whopping three million plastic phones in just a few months.

“In the early 1950’s, Fisher-Price identified plastic as a material that could help the company incorporate longer-lasting decorations and brighter colors into its toys. ‘Buzzy Bee’ was among the first Fisher-Price toys to make use of plastic. By the end of the 1950s, Fisher-Price manufactured 39 toys incorporating plastics.” (Wikipedia)

Today, plastics are used in most of the best-selling toy products of all time. Thirteen of the fifteen best-selling toys of all time are made of plastic.
So, roll back the clock to when you were a child making your Christmas list. Which plastic toys were on your lists? Here are some of the most popular toys from each decade of the last century. Our guess is that you owned many of these, and maybe even still have a few tucked away in a closet or attic somewhere. For a substance that some think of as “artificial” or “synthetic,” plastic has managed to create some real, and lasting, and very natural memories.

Top Plastic Toys from the 1970s

Top Plastic Toys from the 1980s 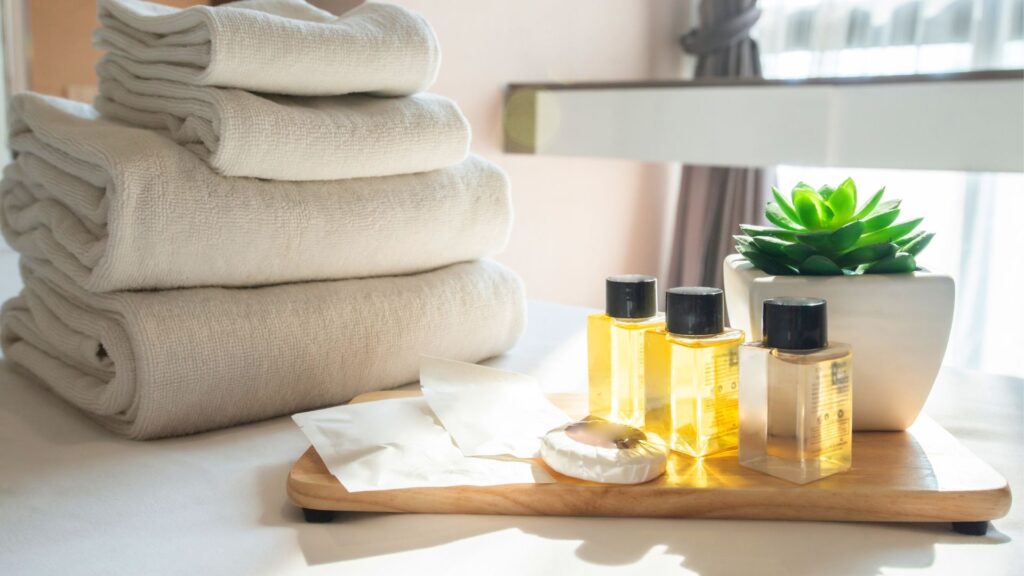 Single Use Plastics: Searching the Alternatives

In 2022, if one seeks out trends in the plastics world, then talk about “single use plastics” surely scores high. This trend began some years ago and kept building. Just the same, 2022 stands as a high water mark for this topic. The impetus for
Read Entire Article...

The words “survivalist” or “survivalism” summon to mind a range of images, even emotions. For some these words evoke a picture of preparedness, security, and sensibility. For others, they conjure images of conspiracy-minded eccentrics bracing themselves for Armageddon or dystopia. But even the most dedicated “survivalists”
Read Entire Article... 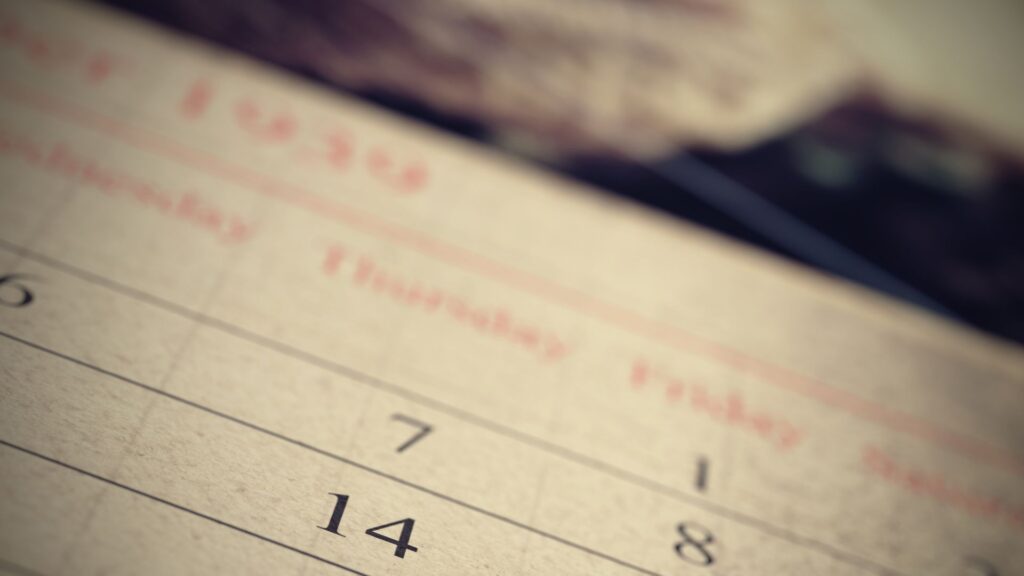 It was not until the last one hundred years or so that plastic became the name for a category of substances called polymers. Just for fun, let’s look at at the history of polypropylene, a plastic polymer. So what defines a polymer? According to the Science History Institute,
Read Entire Article...
Load More